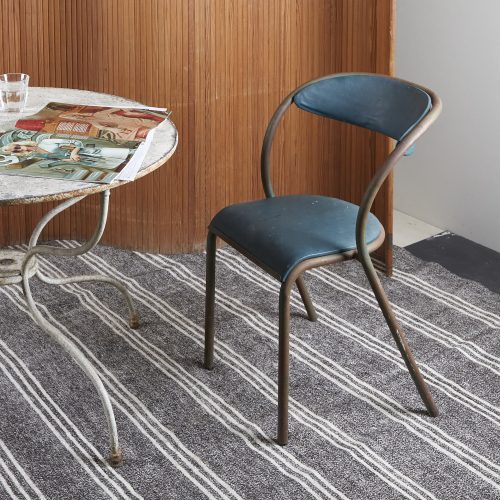 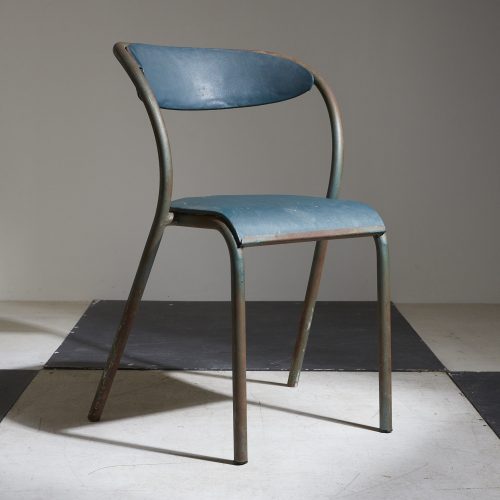 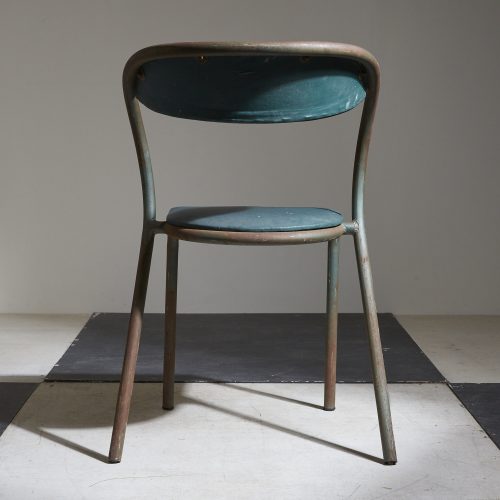 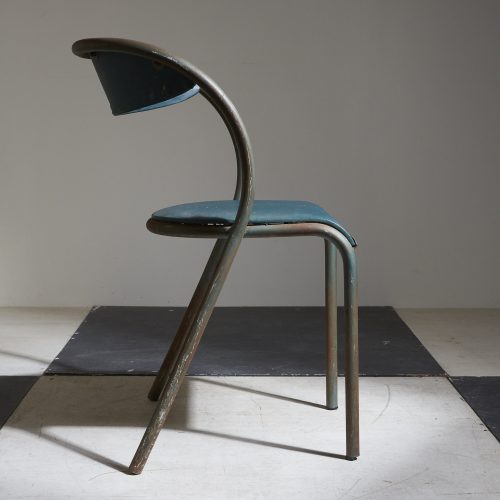 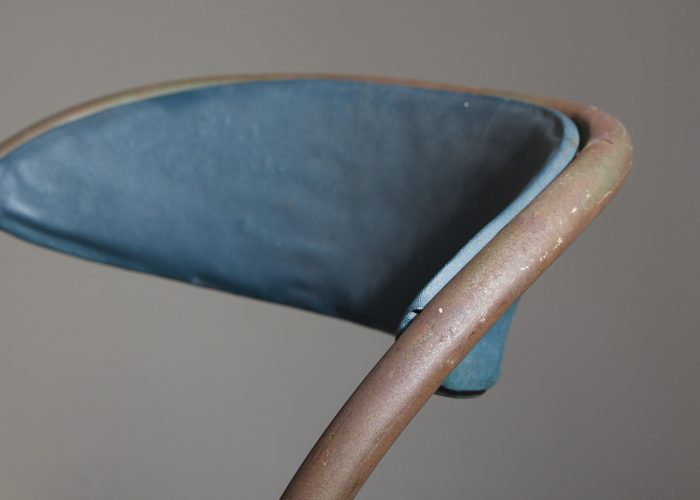 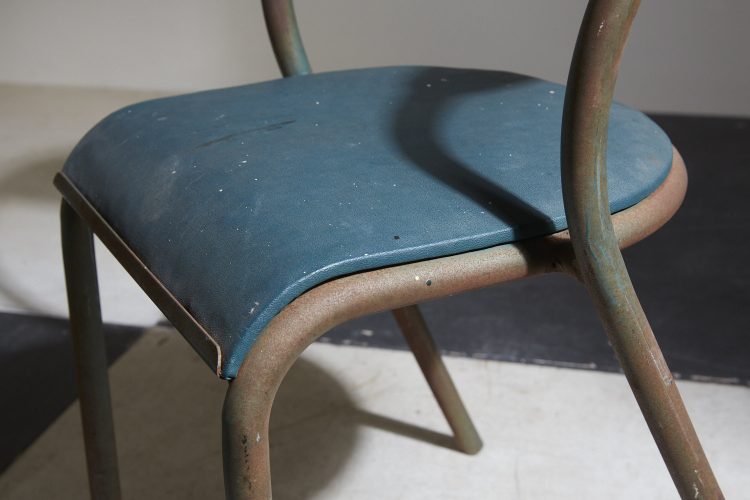 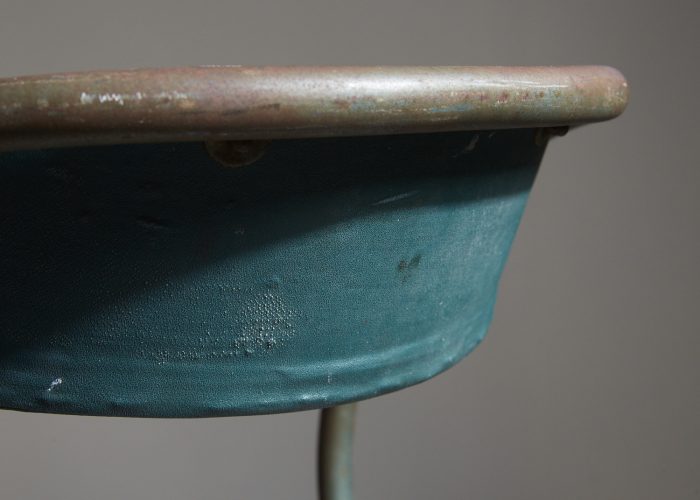 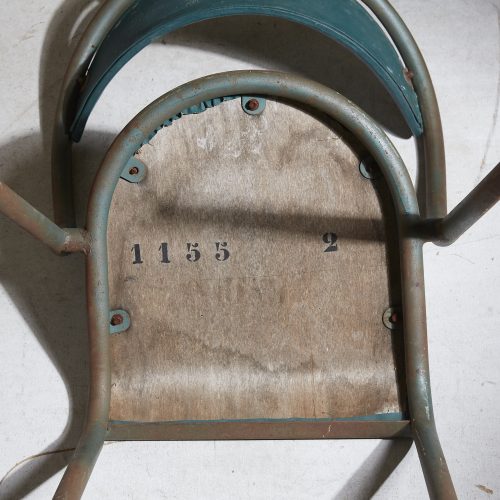 Built on the principle of simplicity, this late 20s early 30s European Modernist piece would have been designed primarily to be functional. The industrial style tubular steel frame and plywood seat and back was unconventional at the time but following the avant-garde vision of Bauhaus designers, such modern industrial techniques were quickly adopted to facilitate mass production and practicality.