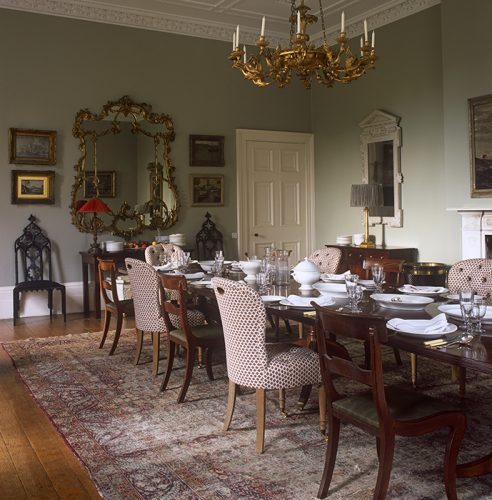 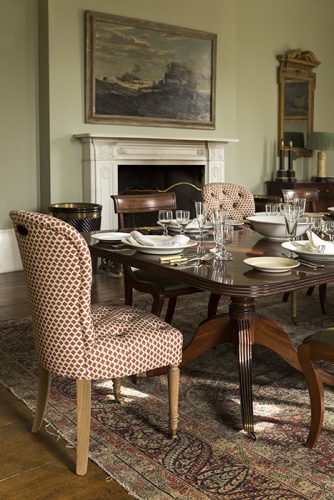 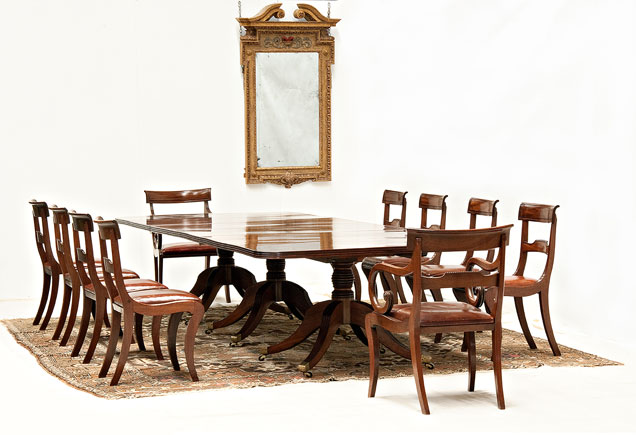 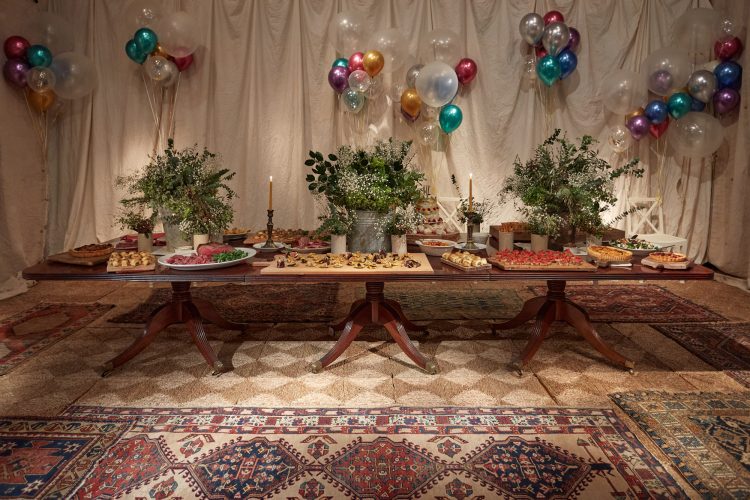 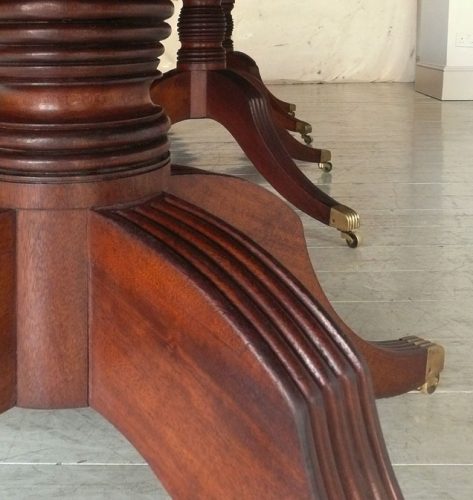 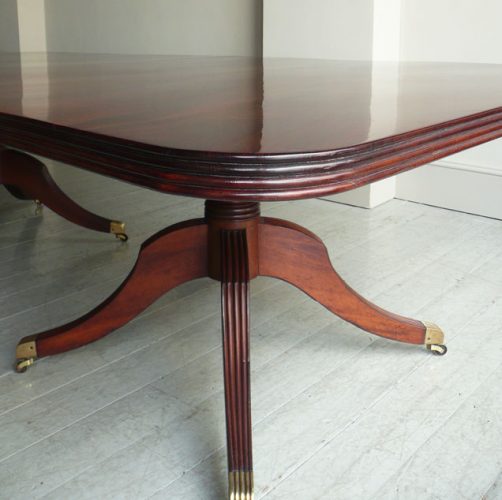 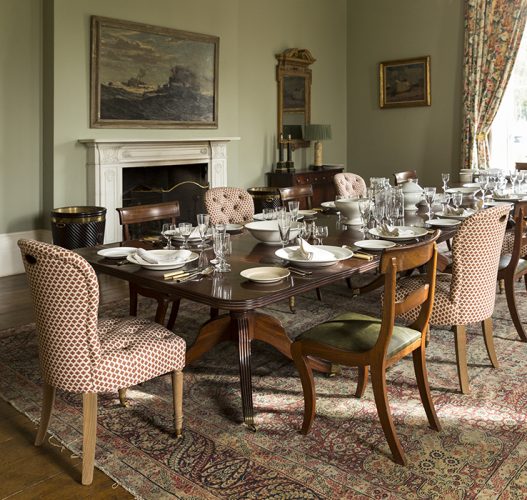 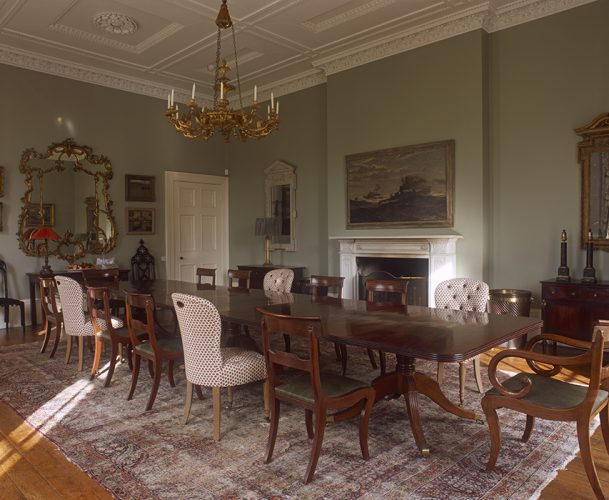 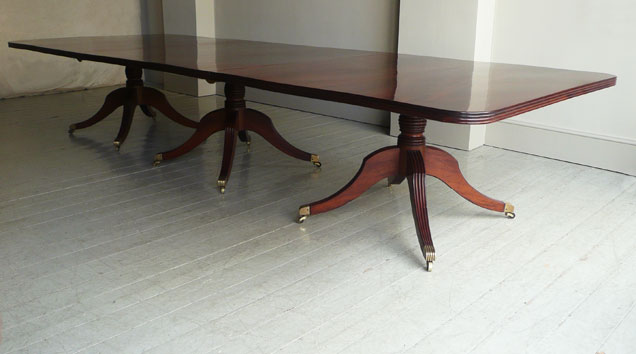 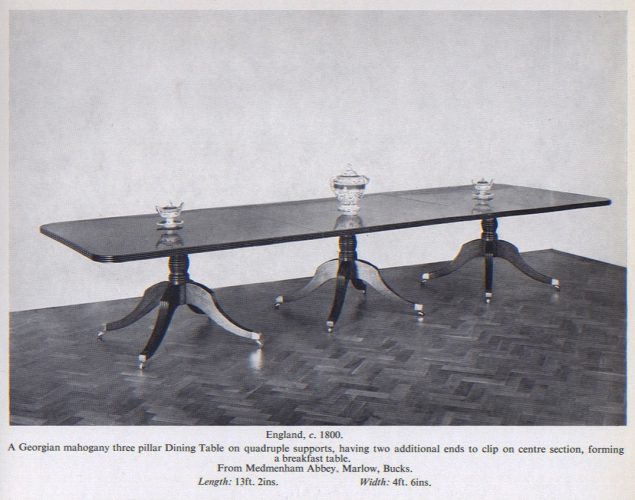 The table has received a light clean and polish but remains fundamentally in the condition that it appeared in the Centenary Catalogue (5th image) of the eminent London Dealers M. Harris & Sons, 1967 (see below) in which they record the provenance: Medmenham Abbey, Marlow, Buckinghamshire. England circa 1800

Medmenham Abbey, with 12th Century origins, has particular recent interest as being the headquarters of the notorious ‘Hellfire Club.’

The club was founded in 1749 by Sir Francis Dashwood, and was one of many similar groups around the country, enjoying a reputation for drunkenness, debauchery and religious mockery. Membership allegedly included John Montague the Earl of Sandwich, William Hogarth, the Earl of Bute, the Prince of Wales and Benjamin Franklin. 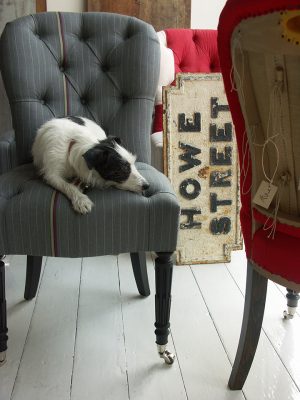 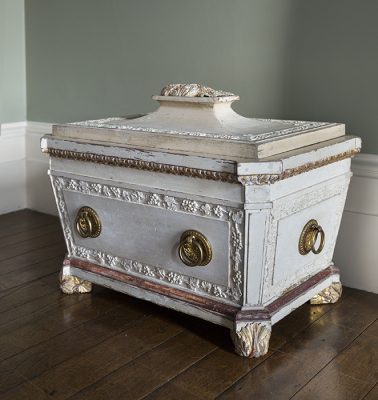 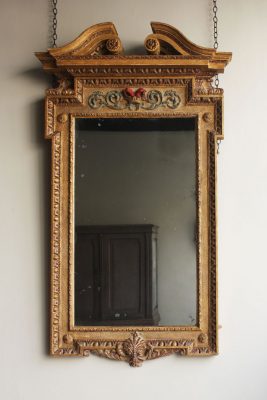 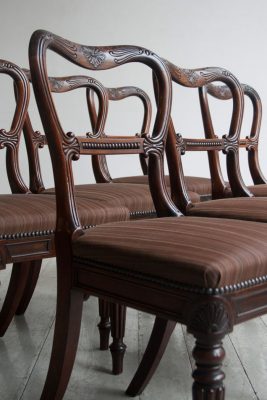