My father, Christopher Howe, acquired his first shop in 1986 having graduated from Goldsmith’s Art College earlier that year.

“I approached the antiques trade from a different angle as someone who was an art student and who was involved with making and restoring, always choosing things that inspired me in a different way.” CH

A modest two up and two down with a double-fronted shop window, slightly tucked away from the Pimlico Road on Bourne Street, served perfectly as a workshop and living space. 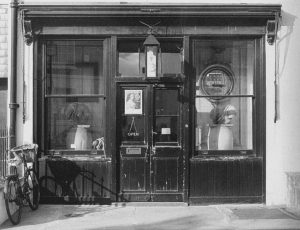 Originally he and my mother used the space for furniture restoration and gilding but his passion for collecting and his love for the hunt meant it was soon overflowing with furniture and objects, and so HOWE London was born… followed by me a couple of years later and then my twin brothers in 1991. 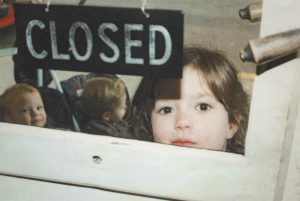 We lived there, amongst a veritable treasure trove of ever-changing stock; even my bedside table would change from week to week. I have always loved the way we have lived with a growing collection and changing environment, though it is true that aged two, the uncertainty of my surroundings may have led me to become the world’s youngest bag-lady, insisting on carrying all of my most treasured possessions with me in the ubiquitous for fear of them disappearing while I was out!

My father’s mission to dig out the very best of the market spoils, or win the most exceptional prize of the country house auction, would see him making his way across London and the country at the crack of dawn (often with me in tow). He would surprise even my mother with the diversity of his finds, from a Roman stone torso to a rather interesting dog collar collection.

One day in 1990 he went a little far and purchased, for more money than we had, an 18-foot-high fairytale George I bed, made for the visit of the Prince of Wales to Raynham Hall in 1712. Discovered in a massive jigsaw puzzle of pieces, the canopy bed took two years for restorers to put together and necessitated the acquisition of an additional railway arch-come-showroom.

The Raynham Hall State Bed was bought 2 years later by the young and inspired director of Royal Historic Palaces, Dr Simon Thurley, for the restoration of King George’s apartments in Hampton Court Palace, where it can still be seen today. It also graces the front cover of the definitive book on State beds by Val Davies ‘State Beds & Throne Canopies’. 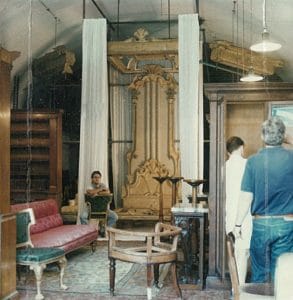 In 1995 the bigger Pimlico Road HOWE showroom opened, allowing for the larger pieces of furniture that had been stored in the railway arch to be displayed for the first time. 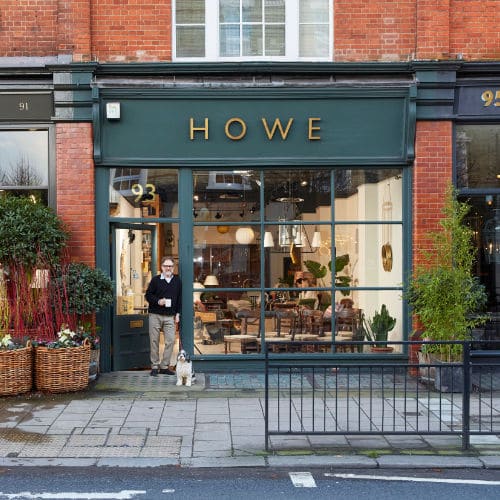 This new space was also the first opportunity to showcase his expanding range of ‘Made by Howe’ designs, inspired by and developed alongside the antique business. It remains our flagship shop today.

The first ever Made by Howe piece, the Irish Pawfoot Bench, was commissioned by the renowned interior decorator David Mlinaric for the National Gallery, where the twelve benches still proudly sit today. 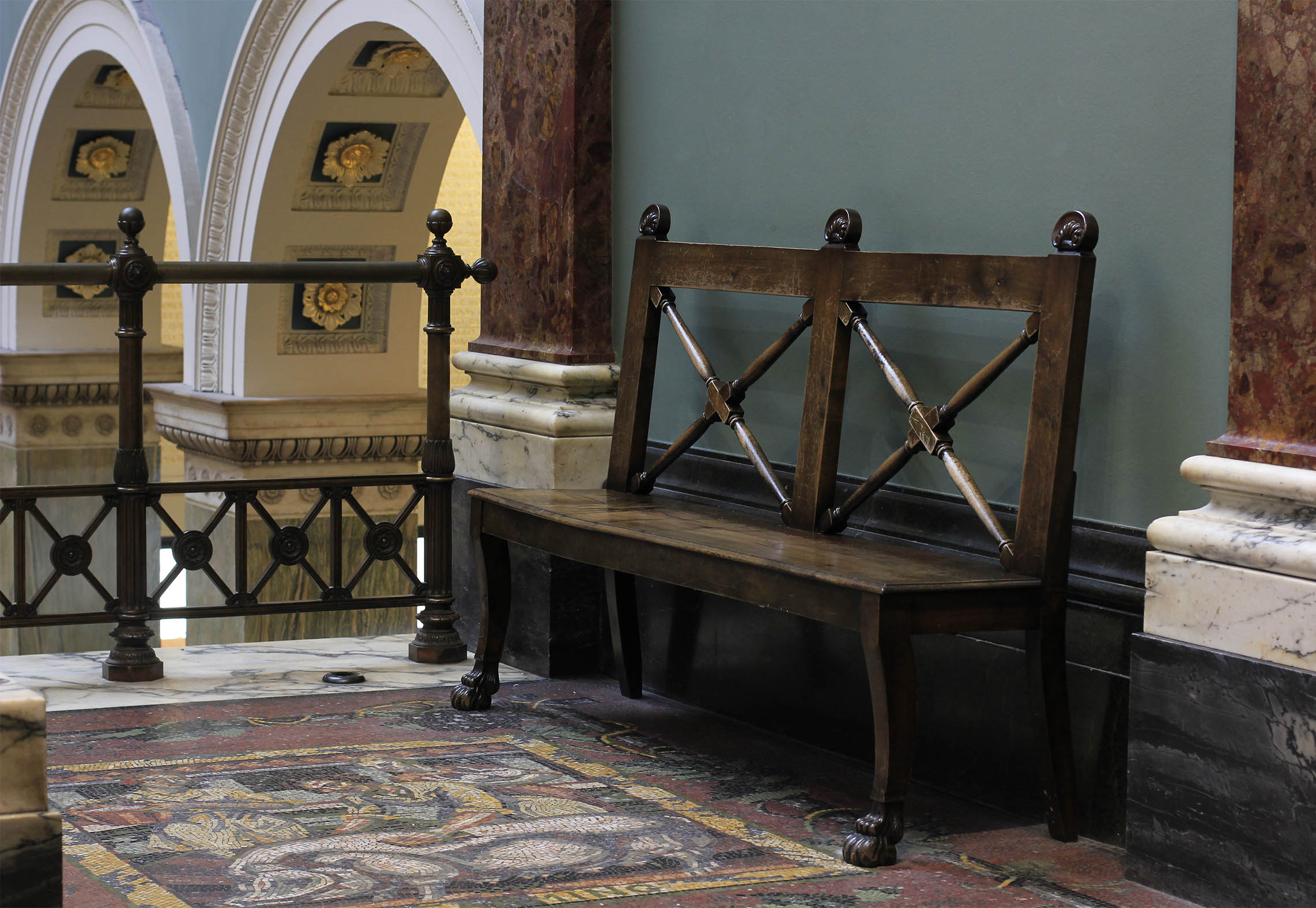 This new collection of furniture and lighting was developed with the intention of satisfying those impossible wishes from clients (such as long sets of chairs) but quite honestly and more probably because parting with his favourite discoveries has always been a particular problem for my father.

Each piece is constructed in Britain with meticulous care. The greatest attention is given to the choice of timber and traditional methods of construction. Similarly, our upholsterers employ the same methods and materials as their skilled forebears 200 years ago. This emphasis on craftsmanship has won Howe a dedicated following amongst the world’s best known interior designers, museum curators and collectors, not to mention a bevy of Superstars. 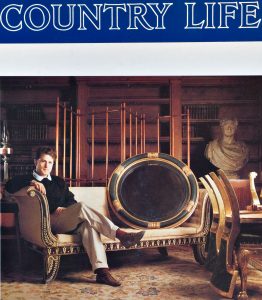 Over the years HOWE has established a trusted reputation furnishing works for some of Britain’s most famous cultural institutions, such as Sir John Soane’s museum under the direction of the wonderful Peter Thornton, who wrote the book  ‘Seventeenth-Century Interior Decoration in England, France & Holland’.

The Royal Pavilion, also known as the Brighton Pavilion, is a Grade I listed former royal residence located in Brighton, England. Beginning in 1787, it was built in three stages as a seaside retreat for George, Prince of Wales, who became the Prince Regent in 1811, and King George IV in 1820. Howe reinstated the original lighting to the rigorous specification of the genuine C1810 inventory, under the direction of Curator Mike Jones in 1988.

I have boundless admiration for my father’s passion for history and design as well as his unique style, which disregards trends and the desire to be fashionable or popular in favour of honesty, quality and charm. The old and the new interact naturally revealing the Howe aesthetic at its best.

His love for the finer points he conveys with abundance and his natural ability to pass on his enthusiasm is infectious. I (since joining the family business 4 years ago) along with the now 15 strong HOWE London team, are constantly left with our heads spinning when our seemingly simple questions unravel into far more complex, often tangential but always fascinating answers. 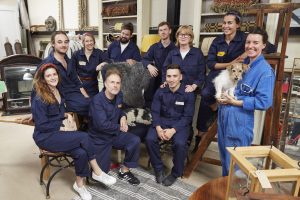 In September 2019, having again outgrown our space, we raised the shutter of our new 7,000 sq ft warehouse in Battersea, London, packed to the rafters with sublime antiques and ‘Made by Howe’ designs, ready for the public to discover.

The original shop remains my father’s home, where he lives hidden behind the HOWE at 36 Bourne Street fabrics, leathers and wallpaper showroom. This sister business began unintentionally, as he went in search of better quality, authentic and traditionally produced materials that would last as long as his furniture.

HOWE at 36 Bourne Street now produces and stocks an amazing and thoughtfully selected range. Here, our dedicated team work closely with the most skilled and ethical manufacturers in Great Britain and Ireland, and in partnership with tanneries around the world. 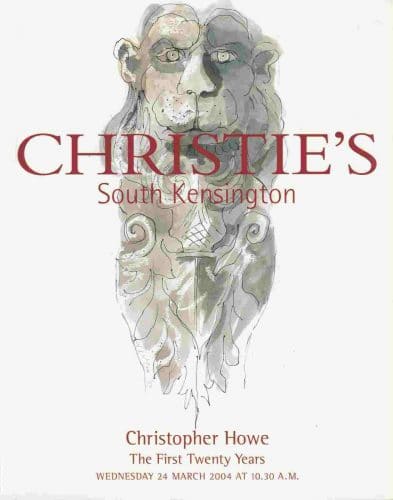 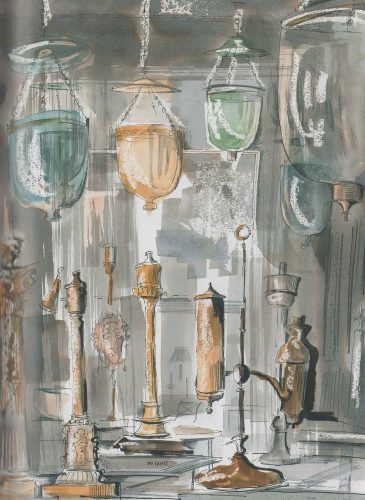 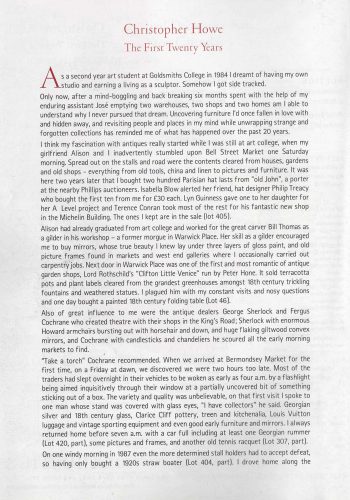 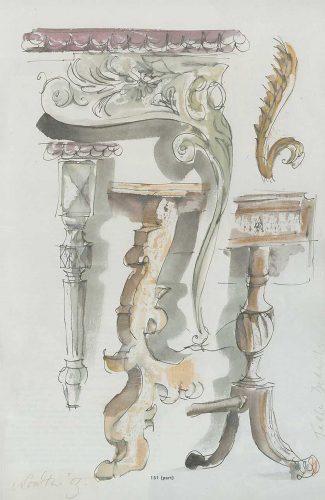 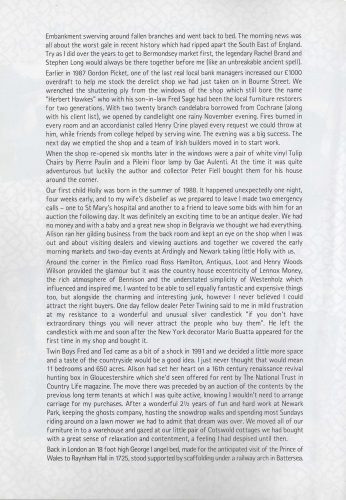 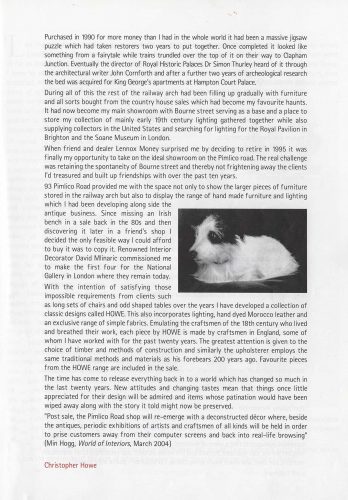 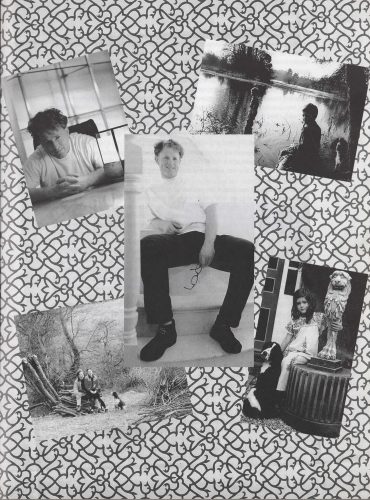 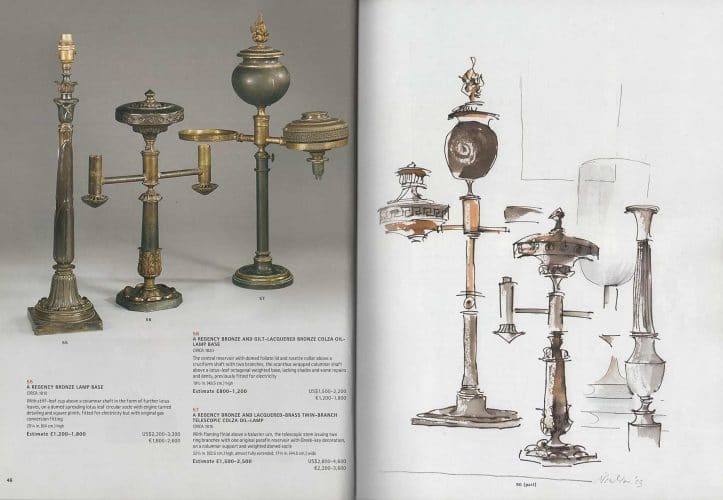 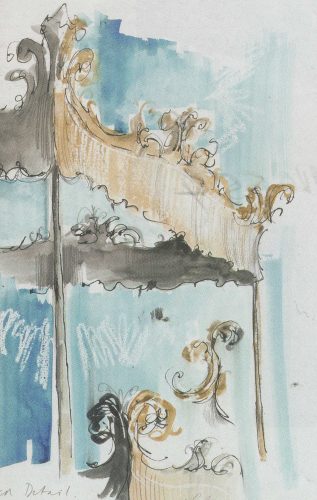 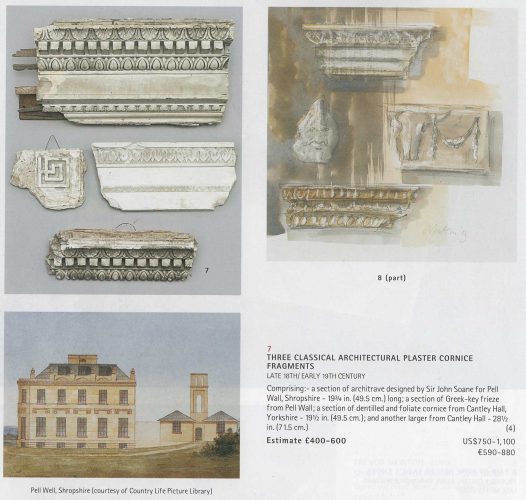 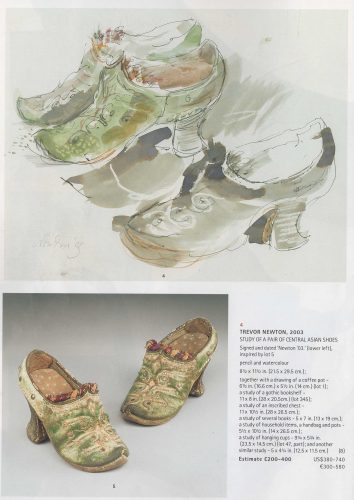 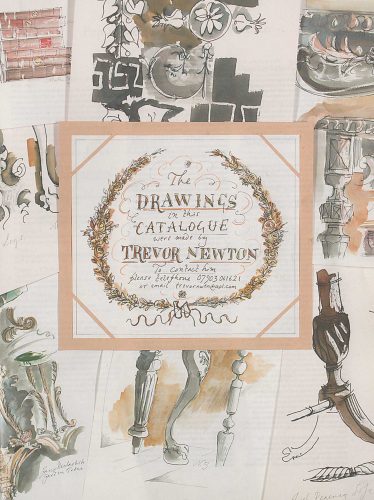