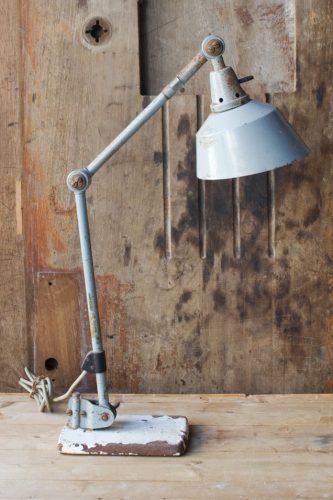 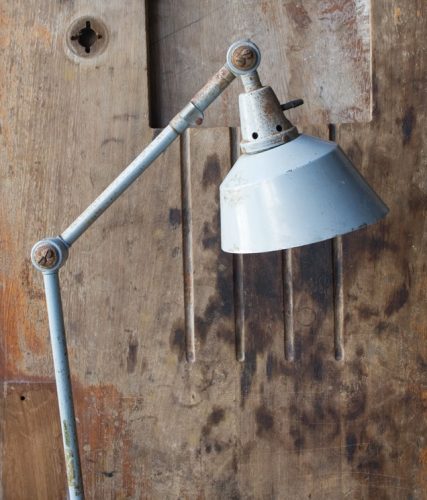 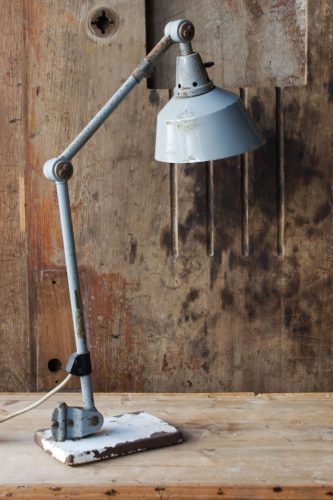 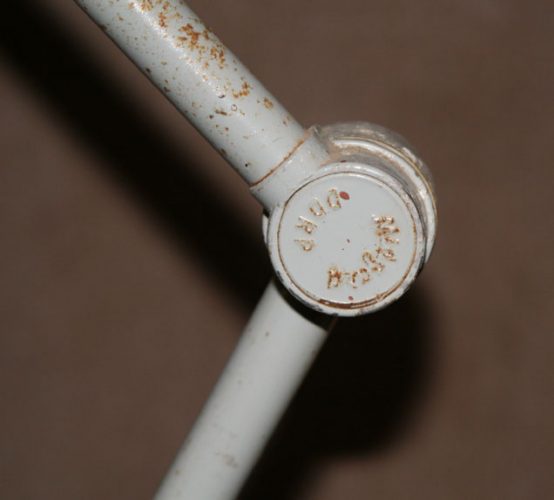 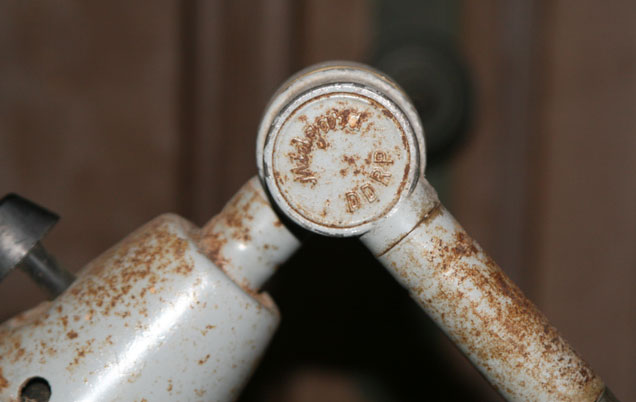 Midgard lights were designed by Curt Fisher in the 1920s to improve the illumination of the work spaces in his own factory. Bauhaus master craftsmen soon spotted the ingenious design and superb quality and began furnishing not only the Bauhaus workshops with them, but also their private homes. The Midgard lights thus became an inspiration to Bauhaus designers and students such as Christian Dell or Marianne Brandt. 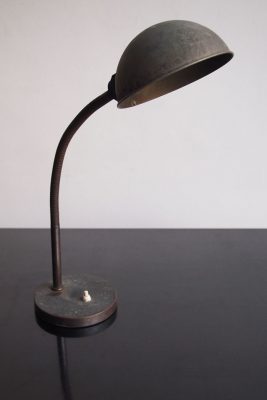