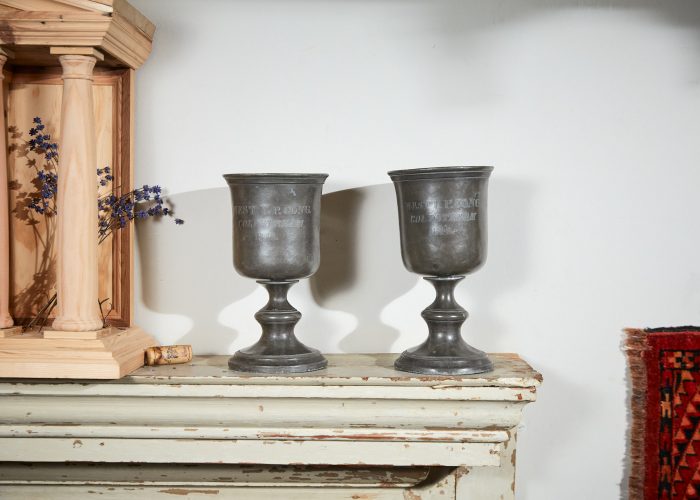 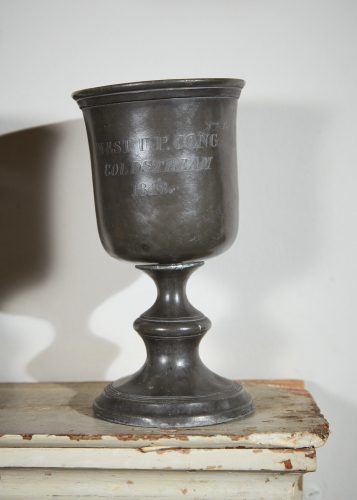 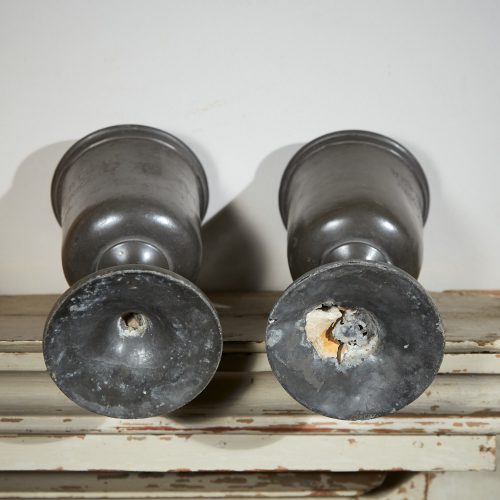 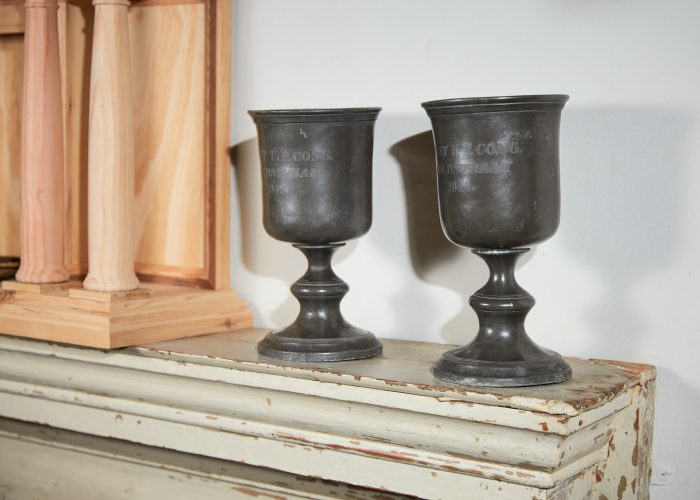 It is thought that there were two congregational churches, East and West Coldstream. At some stage they combined and hence these goblets became surplus.