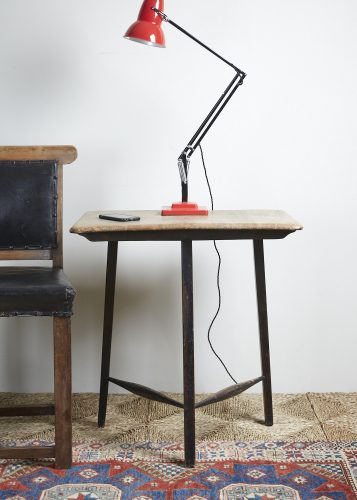 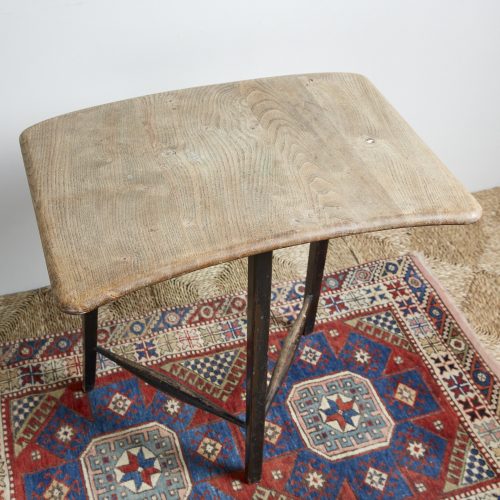 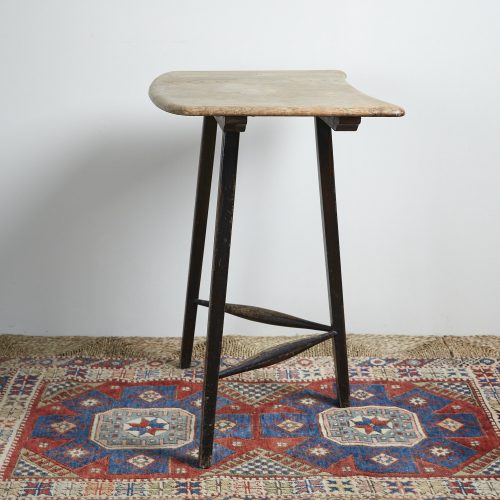 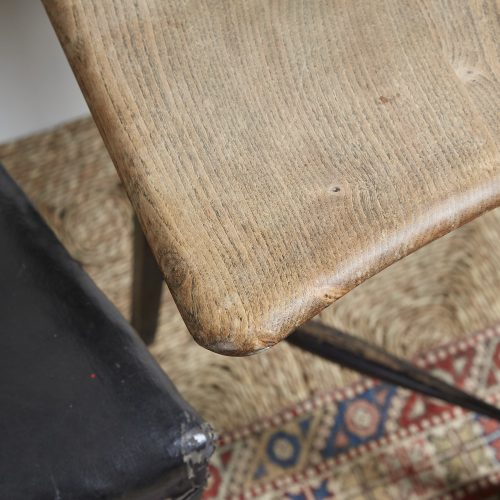 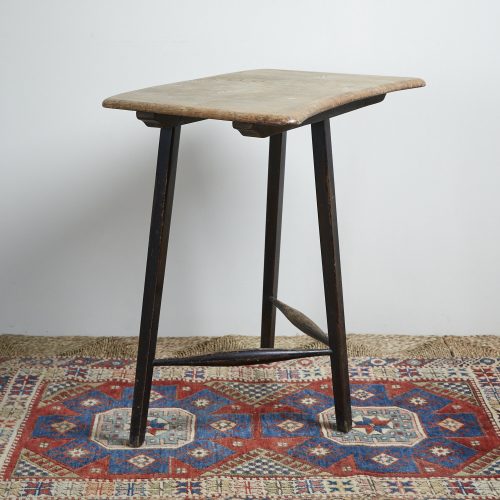 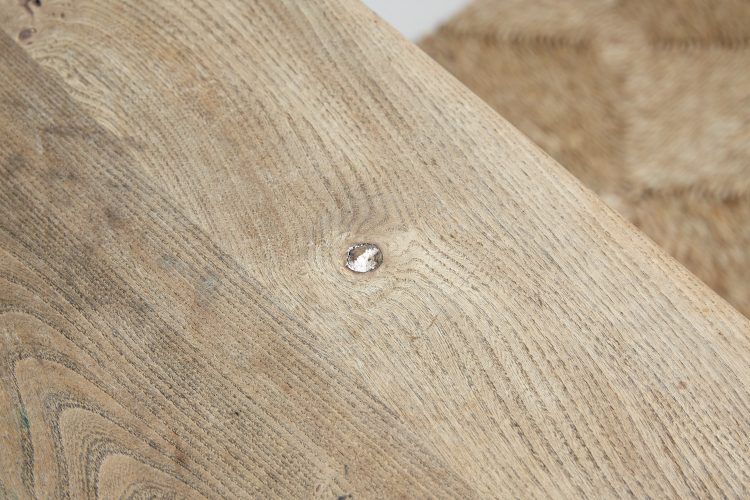 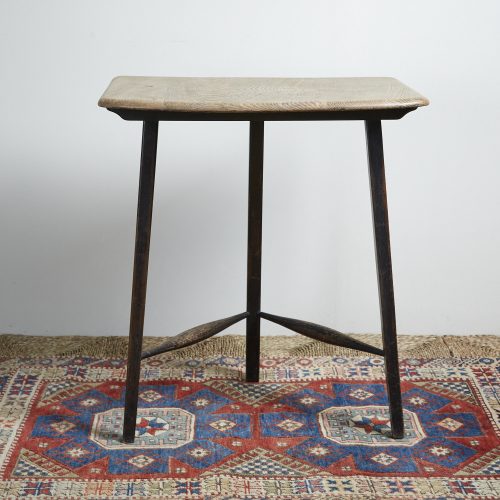 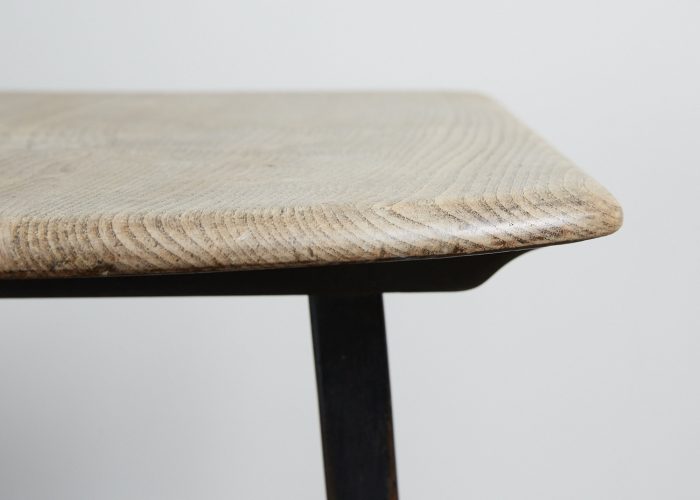 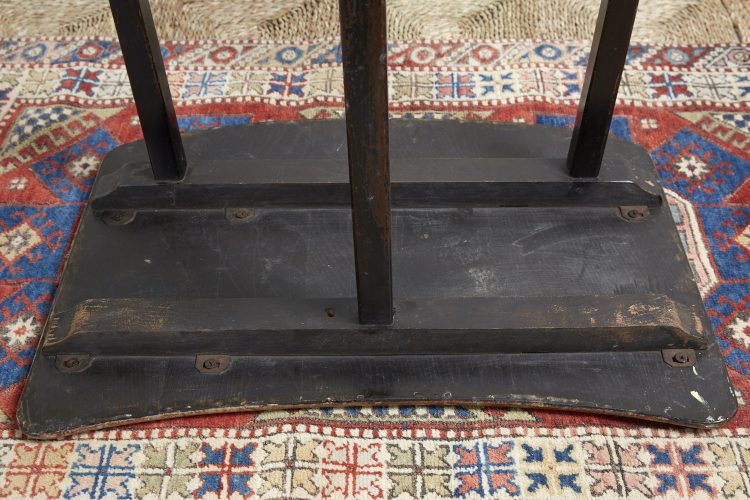 In 1889, Italian born Lucian Ercolani (1888-1976) immigrated with his parents to England, settling in East London. His father—who constructed picture frames for the Uffizi Gallery in Florence and took up work as a carpenter for the Salvation Army in London—urged Ercolani to follow in his footsteps. Ercolani studied drawing and design at the Shoreditch Technical Institute, before sitting the City & Guild exams in the theory and construction of furniture. In 1907, he made his first piece of furniture, a musical cabinet. At school he met Ted Gomme, the man who would later co-found G-Plan, and with whom he developed a lifelong friendship which outlived their working relationship, which lasted until 1920. In 1910, Ercolani was hired by the influential Harry Parker in High Wycombe from Frederick Parker furniture—which later became known as Parker-Knoll . Ten years later with the investment of local businessmen, Ercolani founded Furniture Industries in High Wycombe in Buckinghamshire, the company that became Ercol. His aim was to sell well-designed furniture, made by highly-skilled craftsmen who took pride in their work. This worked well for Ercol, and the company expanded in 1932, when Ercolani bought over Walter Skulls Ltd., a struggling but well-respected chair manufacturer. Like many British firms, Ercol supported the war effort, producing over 25,000 tent pegs a day, while both of Lucian’s sons, who worked in the family business, fought in the war. In 1944, Ercol was offered a huge contract to supply the Board of Trade with 100,000 low cost Windsor chairs. Ercol had uncovered a new way of utilizing elm, a natural resource in the High Wycombe forest that had been neglected as a timber due to its unruly and brittle nature. Using a special technique and new machinery, Ercol was able to manipulate the elm into a beautiful product. The process began with natural seasoning—drying the wood for one to two years outside—followed by kilning—steaming the wood in a large, enclosed room. In 1947, the first pieces from their Windsor Collection were available for purchase—which Ercol exhibited the year previously at the Britain Can Make It exhibition at the Victoria & Albert Museum in London. Ercol’s collection of mass-produced furniture found a ready-made market in post-war Britain, which demanded smaller pieces with simpler lines than their more bulky pre-war counterparts.